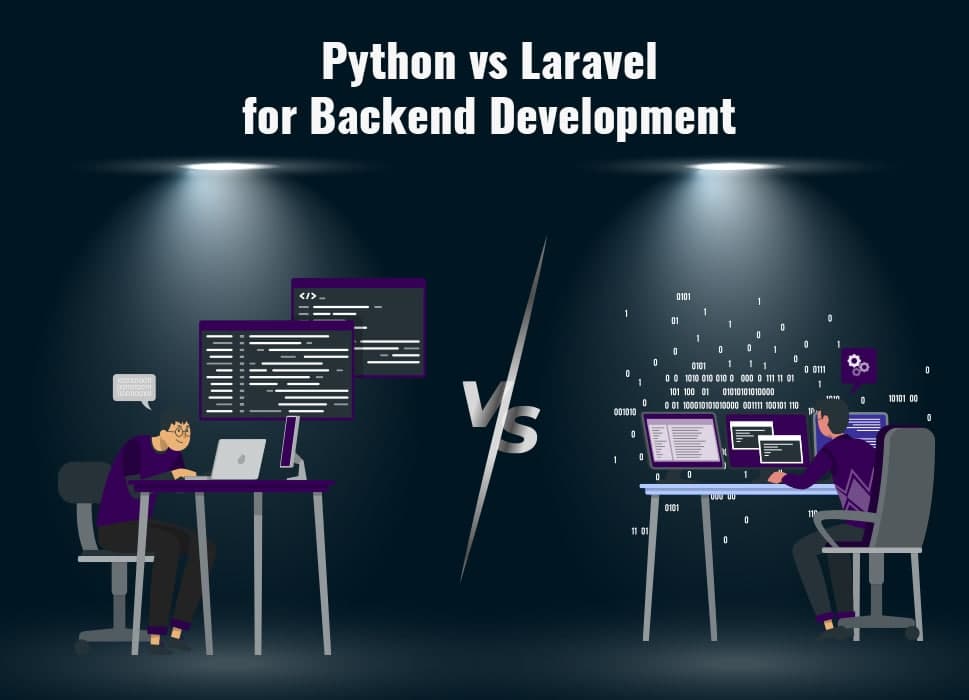 Backend development is the reason why we are able to browse on the internet and check out different websites. Backend developers put in a lot of effort to develop and manage a lot of what goes into creating powerful web applications.

Differences between backend and frontend development

Backend developers can use either object-oriented programming (OOP) or functional programming.

In object-oriented programming (OOP), objects e.g., data structures, are used to represent things. These objects store data in the form of attributes. A lot of backend developers say that OOP is much more suitable for representing complex real problems. Python is an example of a popular OOP language.

Backend programming languages can either be statically typed or dynamically typed.

Some of the commonly used backend programming languages include Java, Python, Laravel, C#, etc. But today we are going to talk about the benefits and drawbacks of using Python or Laravel.

We have summarized the advantages and disadvantages of Python below.

One of the biggest benefits of Python is that its syntax is simple, easily understandable and similar to the way humans speak to each other. This makes it possible for programmers to resolve issues with simple and fewer lines of code. It is an object-oriented programming language that is dynamically typed and can be used for both web development, desktop development, AI, deep learning, machine learning etc.

Because of its interpreting nature, it runs the code line by line and does not execute any further if an error is detected, making debugging easier. Python has a huge standard library which enables programmers not to depend on any external libraries.

In addition to this, the majority of the code for Python can be run on any platform, without making any changes to it.

As the code for python is read line by line, the speed of the execution becomes slow. Python also uses a lot of memory, which makes it unsuitable for applications in which memory optimization is a priority. Additionally, being a dynamically-typed language, there is a possibility of running into runtime errors as the data type of variables could change with time.

Now let’s move on to the advantages and disadvantages of Laravel.

A very useful feature that Laravel has is that it includes all the latest features of PHP. It also provides a lot of ease and convenience for the developers as every version of Laravel comes with complete documentation which provides all sorts of clarifications. With Laravel’s built-in access control system, it becomes easier to secure access control and reject unauthorized requests.

Laravel also has an email integration system, which enables you to send emails through both cloud and local services. Because of Laravel’s caching support, the overall performance of the application is enhanced, speed is increased and memory management is also improved. Laravel makes the application’s interface user-friendly, as it handles exceptions and resolves configuration errors.

Laravel lacks in-built support because of being lightweight. Since it involves extensive documentation, developers need to have some experience to get a strong grasp of the language before they can start working on the application. There are also some issues associated with particular updates that can cause minor problems.

How to make a decision?

There is a lot of work that needs to be done to ensure that your backend and frontend development result in a user-friendly application. This is why the best thing your business can do is hire tech experts who can help you out. We, at iTitans, are here to offer a variety of services to provide solutions for all your IT requirements. Visit our website to know how we can help you achieve your goals! 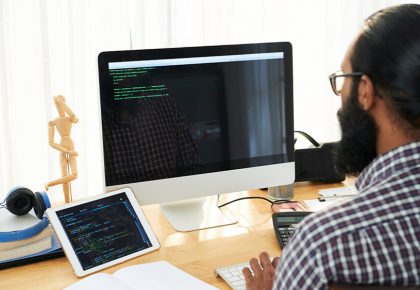 Factors to Consider When Outsourcing IT Support Services

Businesses thrive when backed up by IT support services since they provide automation with real-time work. However, it’s on you to choose to approach an IT expert for the services to hold onto your in-house operation or directly leverage ready-made IT outsourcing services in Tampa. Either way, you need to ensure that you get the […] 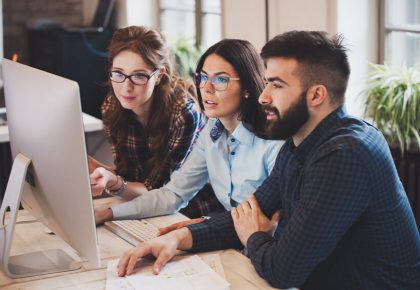 What are the Benefits of Outsourcing IT services?

Backed up by IT services is undoubtedly highly lucrative for your business. Even so, now you can avail of IT outsourcing services in Tampa to revamp your tech practices.However, if you are thinking about starting with the in-house process, we can tell that it may be a hectic task for you. That’s why outsourcing IT […] 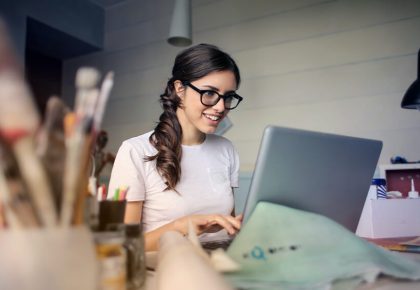 What Is IT BPO And How Does It Work

The entire world has become digital, and Information Technology services have become essential for a company. However, it is not necessary that every company or business has an IT department. As the demand for Business Process Outsourcing (BPO) increases, it is becoming easier for people to obtain IT BPO services in Tampa FL. The value […] 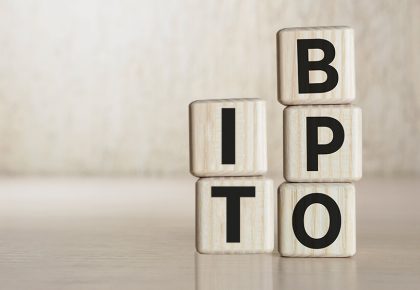 Get More Results Out Of Your IT BPO Services

In today’s fast-paced working world, Business process outsourcing (BPO) has become a hot topic, and for good reasons. The literal meaning of BPO is a business practice in which one organization or business hires another company to perform a task that the hiring business requires to operate successfully. In easy words, it is a type […] 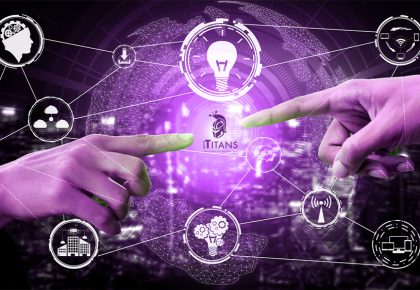 What Are The Top Reasons For Global Outsourcing Of IT Services?

Today, at least 300,000 projects are outsourced by the US alone to several companies abroad. Why? Well, one of the top reasons for any company is lowered costs as any IT outsourcing company can provide a lower rate, that too with customized services. Thus, in the age of today, the IT outsourcing industry is growing […] 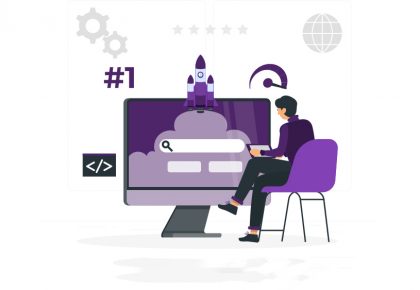 With the growing world and a perspective of shifting to online presence, the need for a website for any business has grown further. Today, around 64% of small businesses have a website and around 80% of them visit a website before making the purchasing decision. Such has not only made it crucial for any business […]