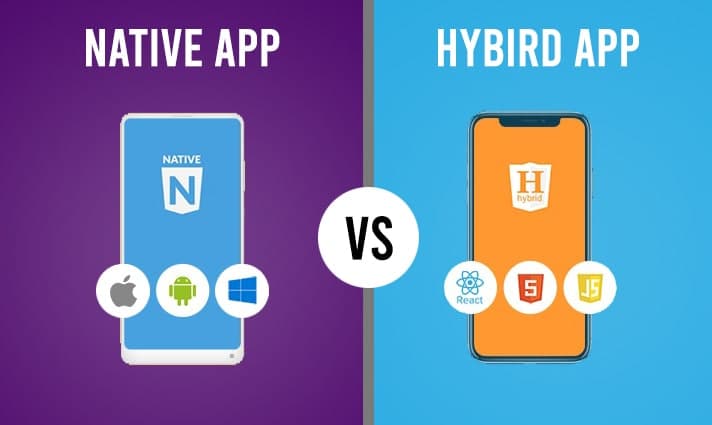 What Should You Choose: Native app or Hybrid app?

Whether you’re a service provider or product provider, mobile applications have become a must thing to have for all businesses. Customers today want easy access to everything, the variety of products or services available, the prices of each product and service and the payment options available. Mobile applications have helped businesses in meeting up to these expectations, and today, you can hardly see any business without its own app.

However, when planning to develop an app for your business, you need to keep in mind certain factors, which help you decide the kind of app you need to meet your business requirements. Two of the most commonly available options to businesses are to develop a native app or a hybrid app. But how do you decide which one you should choose? In this blog, we’ll discuss the differences between native apps and hybrid apps and which factors you need to keep in mind while making your decision.

What is a native app?

Native apps are smartphone applications that are developed, using particular languages, for specific platforms/operating systems i.e., Android and iOS. They can be directly installed onto your device using application stores such as Apple’s app store and Google’s play store. The technologies usually used for Android development are Java or Kotlin, and for iOS development are Objective-C or Swift. WhatsApp and Pokémon Go are examples of native apps.

There are a number of advantages of using native apps, some of which we have mentioned below:

Even though native apps have a significant number of advantages, there are a few drawbacks which are mentioned below:

Now that we have a clear idea about what native apps are and the benefits and drawbacks associated with native apps, let’s have a look at hybrid apps.

What is a hybrid app?

The major difference between native apps and hybrid apps is the developmental process for both, as a single code is used to develop a hybrid app for both platforms. Hybrid apps work like native apps but they can function across different platforms i.e., they are not platform-specific. They are developed using web technologies such as HTML, JavaScript and CSS. Evernote, Uber and Instagram are a few examples of hybrid apps.

Among the numerous benefits of hybrid apps, some of the most prominent ones are:

Which is better for your business?

The requirements and priorities of each business vary, which is why businesses must prioritize their needs first and then make the decision about the kind of app they require. Factors such as user experience, cost, time for development, skills of your developers etc. play a deciding role in this case. Having a clear plan about what you want your app to do for your customers can help you make an accurate decision.

If you’re thinking about developing an app for your business, then iTitans is here to help you throughout the process. Our team of talented developers can develop engaging applications, for all types of operating systems, ranging from iOS to Android, according to your business needs. Visit our website to know more about us! 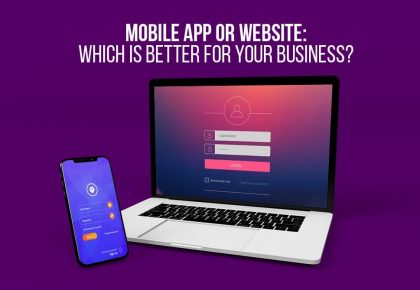 Mobile App or Website: Which is Better for Your Business?

With an estimated 275.66 million smartphone users in the U.S., businesses have the opportunity to always stay in touch with their customers. In order to establish and maintain a constant connection with people, businesses put in effort to build their own mobile apps and/or websites.

The Growing Trend of Conducting Business Online during the Pandemic

It can easily be said that the coronavirus pandemic was the most significant factor in 2020 that had an impact on all the aspects of our daily lives. As time is passing, it is becoming more and more evident that the current circumstances have become our new normal way of life, which is why people […] 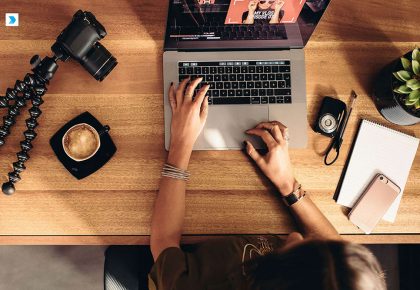 How to Use Social Media to Boost Your Digital Marketing

If there was a buzzword to summarize the last decade, it would most definitely be social media. Initially setting new norms for communication, social media has significantly evolved in its role from being a communication platform to a billion-dollar platform influencing every sphere of its users’ lives. It has been a pillar whereupon the foundations […] 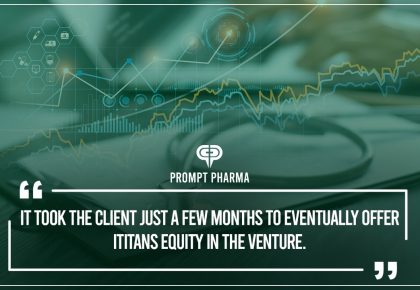 A few months ago, we were approached by a client to handle their social media marketing. By this time, we had become relatively more experienced in the tech side of business. We were a bit wary of taking up a marketing project because we didn’t want to take up more than we could manage.However, what […] 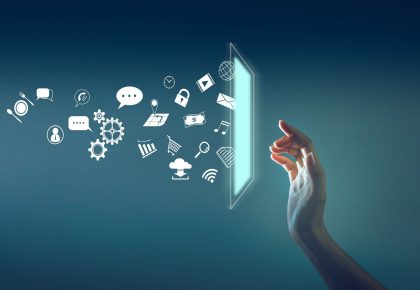 Digital marketing has completely transformed marketing as the world knew it. Today every business organization, regardless of its size and structure, is incorporating digital marketing into their marketing strategy to build their brand equity. However, a common feedback from many companies investing in digital marketing is a lower return in comparison to the effort they […] 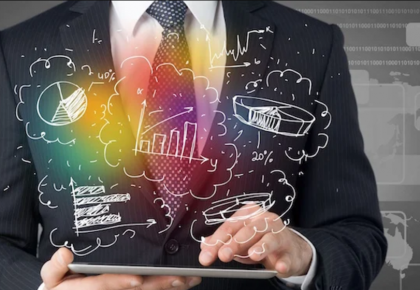 Finally, after what seems like an endless travail, your labor bore fruit and you built your own business. But you are baffled as to how to get your own website, how to launch yourself on social media and maintain your relevance within your target audience. The integral step in the process of expanding your business […]